We are proud and privileged to have been commissioned to  photograph TALK!!

Below is a brief summary and a couple of production stills

TALK!! is a new theatre production that tackles a condition affecting much of the UK adult population.  Rich and poor, young and old, male and female; people from all walks of life are within it’s grip, yet it still remains a taboo subject – depression.

Paul Saripo at PYG photography Halifax captured some amazing images for the production and looks forward to the tour which will help raise awareness across the globe at this debilitating and life threatening illness.

Dates for the national tour to be announced. 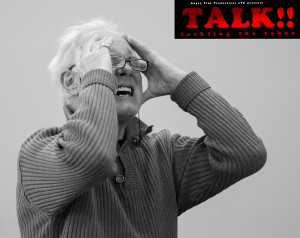 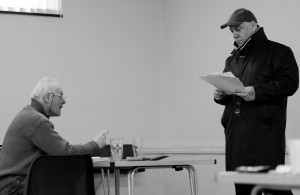 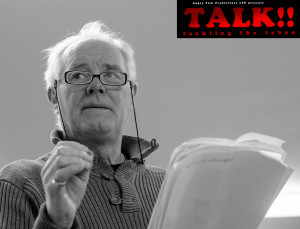 All images Copyright © Paul Saripo all rights reserved
For all licencing infomation and requests please contact info@pygphotography.com
Contact Us